Should you have any queries, please send us an Email or kindly visit us at the Vihara in Frohnau. 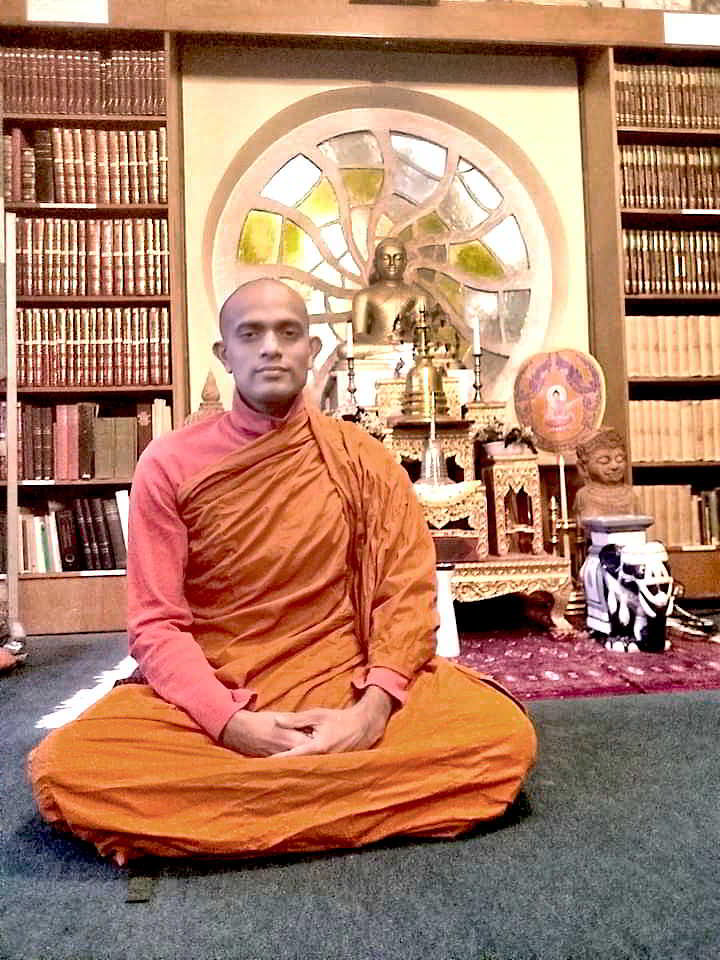 Venerable Pelane Dhammakusala Thero was born in 1987 in Sri Lanka. 1997. He was ordained as a Novice and became a Bhikkhu in 2011. He speaks Singhalese and English and is currently learning the German language. 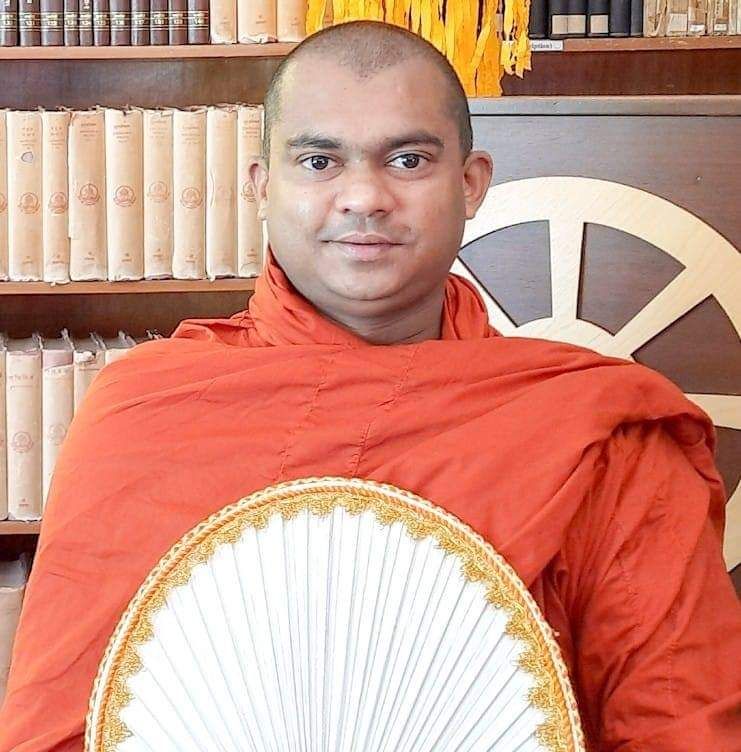 Most Venerable Thalpawila Kusalagnana Thero was born in Sri Lanka and was ordained in the Theravada tradition in 1993. After studying Buddhist teachings, practicing meditation and monastic discipline, he has been a Buddhist teacher since 2000. Venerable Kusalagnana holds the following academic degrees: M.A. Indology (Hamburg), M.A. Buddhist Studies (Kelaniya), Royal Pandit, Tripitakāchārya, Diploma in Psychological Counseling, Diploma in English, Postgraduate Diploma Buddhist Studies. He is a writer and speaks German, English, Sinhala and knows Pali, Sanskrit and Prakrit. He has lived in Germany since 2009, and at the Buddhist House Frohnau as a resident monk since 2020. He translates the Pali Canon (teaching of the Buddha) into German (www.palikanon.com), leads Buddhist seminars and meditation courses. You can watch his talks and meditation instructions at youtube.com/kusalagnana.

This month lectures in our library

Interview with the Administrator Tissa Weeraratna 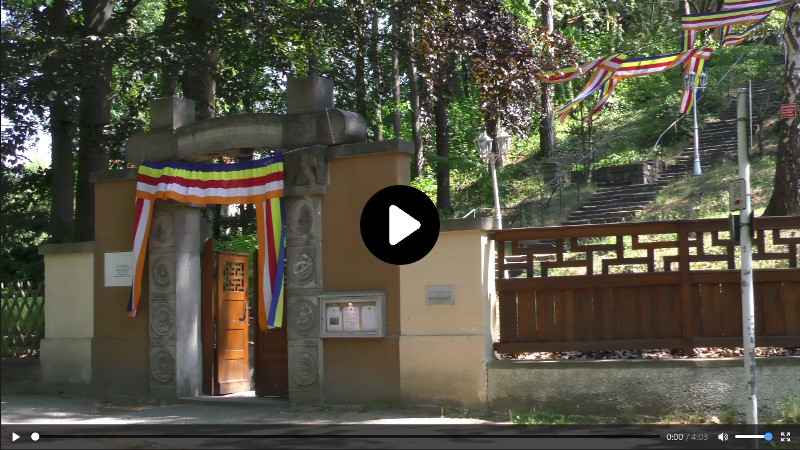 Our motto in Das Buddhistische Haus

The Assurance of Free Inquiry

Throughout his teachings of the Dhamma (the Law of Nature) for forty-five years, the Buddha laid emphasis on analytical investigation, freedom of thought and the value of dissent. For the first time in human history we see a teacher i.e. the Buddha, calling on his listeners to think freely, without being bound by unverifiable propositions, solely due to the reason that they had been passed down from generation to generation. The Buddha taught his followers to use their critical faculty in defining what is good and wholesome. In one discourse, the Kalama Sutta (considered as the ''''Magna Carta'''' of Buddhism by some scholars) the Buddha draws attention to some fundamental rights and privileges for the seeker after the truth.

The entry request to the promotion association is in german language on-line available.
Beitrittsantrag